I like to have a really good title before I start writing a book. It doesn’t always happen – with Path of Beasts I was more than halfway through the book before I got the title (which was suggested by my US publisher). But if at all possible, I want it sitting at the very top of all my files before I write a word.

It keeps me focused. Helps me remember what I love about the book. Makes it all seem possible.

I’ve been struggling with the title for the first book in the new series. (The series itself is called ‘The Lost Brothers series’, which I rather like. It might change – in fact I had a brilliant idea for it in the middle of the night a couple of nights ago, but didn’t write it down, so I’ve no idea what it was. 🙁 I’ve been telling myself ever since that it probably wouldn’t have looked quite so brilliant in daylight.)

At the beginning of the week I at last found a working title. Tanglefoot. I’m not sure about it yet, but it’ll do for now (which means it’ll probably get changed at some stage). Here are some of the other possibilities:

If you have an opinion, I’d like to hear it.

A couple of other good things happened this week. I saw the American cover for The Hidden #2: Sunker’s Deep. This will come out in the US/Canada next August. 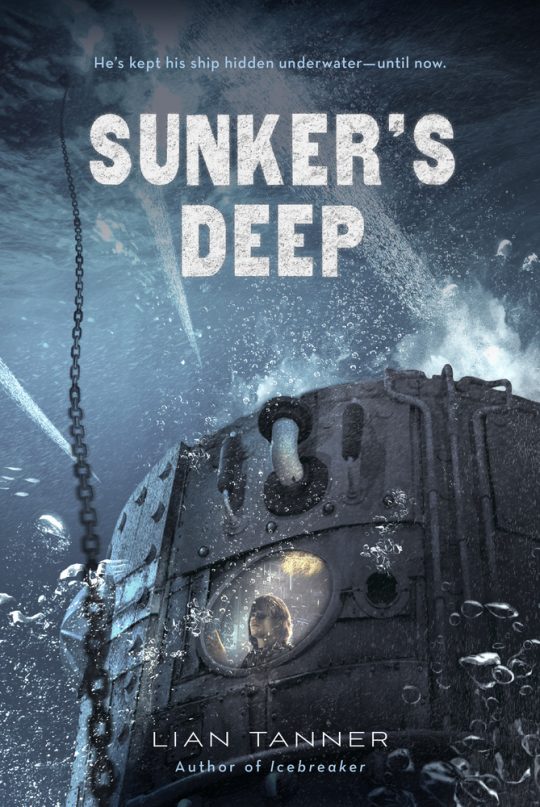 I saw the Australian/NZ cover for The Hidden #3: Fetcher’s Song, which will come out in early January. 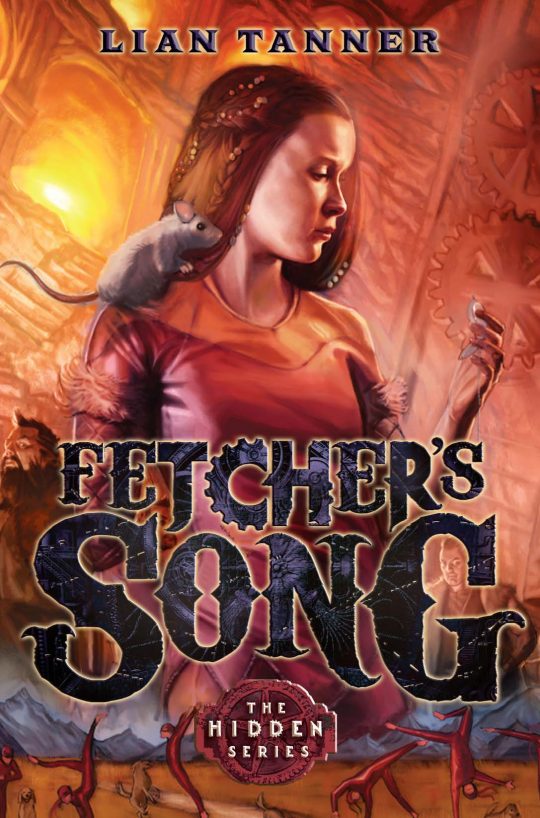 And I found a stunning illustration of Broo, from the Keepers trilogy, on Instagram, drawn by an artist called Molly K. You can find her Facebook page here.

16 thoughts on “A working title”