I think this was probably the hardest thing I have ever had to judge. I’ve been looking at the photos over and over for the last few days, trying to decide who was the winner and who came second and third. What made it even harder was that it sort of became a photography competition and an acting competition as well – this also made it more fun. Really all the entries are brilliant, and it is amazingly difficult to pick out just a few. I’m still not sure that I’ve got it right …

I HAVE to make a choice.

I’m giving equal third prize to Sybilla (for her picture of Flense) and to Sophie (for her Princess Frisia). 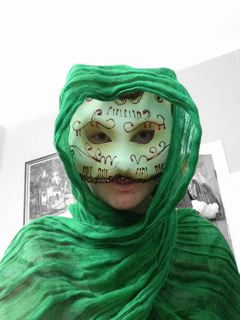 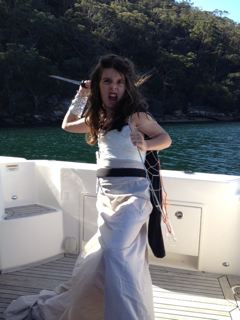 Second prize goes to Lilli for her picture of Goldie No One Imitating Nothingness. 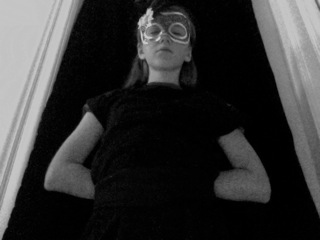 Lilli as Goldie No One - Imitation of Nothingness

And first prize – for sheer originality, goes to Lily, for her series of photos of Fist, a kid on the streets of Spoke. 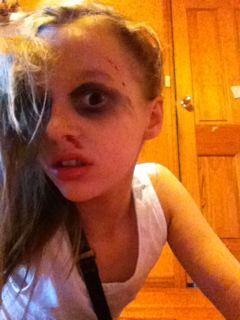 Lily as a street kid in Spoke

Congratulations to the winners – but really congratulations to all of you for sending in such wonderful photos (and making my life so hard). I’ll email the winners about their prizes later today. And if you didn’t win, remember that we’ll be having another competition in a couple of months, where you get to take a phrase from one of the books and turn it into a picture. Sort of a design competition, I guess. At least, that’s what I think the next one will be.

Thanks again to all of you for entering. And a Happy New Year from me and Miss Mouse!

26 thoughts on “Dress-up competition – the winners!”