So, 2019 is upon us, but only just. I hope the year began well for you, and if it didn’t, I hope it begins to improve very soon.

I love this time of year in Tasmania, because a whole lot of people are on holiday and nothing much is happening. No one wants anything from me, there are no schools to visit, my editor is silent (probably at the beach) and I have no deadlines to meet.

So I can work or not, as I choose.

For this week, I choose not.

Of course the world doesn’t stop entirely. A very nice parcel arrived in the post, with copies of the Spanish edition of Accidental Heroes. 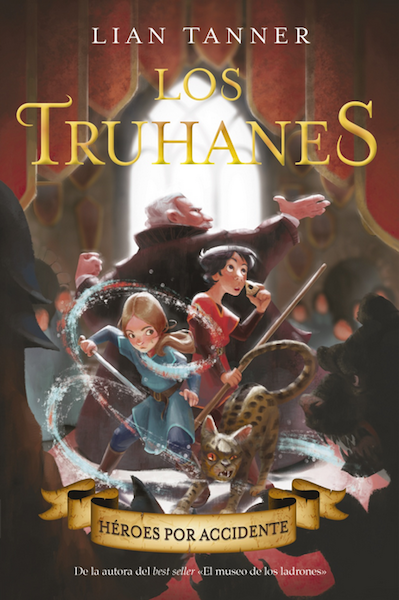 As you can see, they have kept the Australian cover, which is both pleasing and disappointing. Pleasing because it’s a beautiful cover. Disappointing because I was looking forward to seeing what Xavier Bonet, the illustrator who did the Spanish covers for the Keepers trilogy, would come up with.

As if he had heard my disappointment, Xavier (@xbonetp) posted some pictures on Instagram of the character drawings he had done for Pounce, Goldie and Mouse. 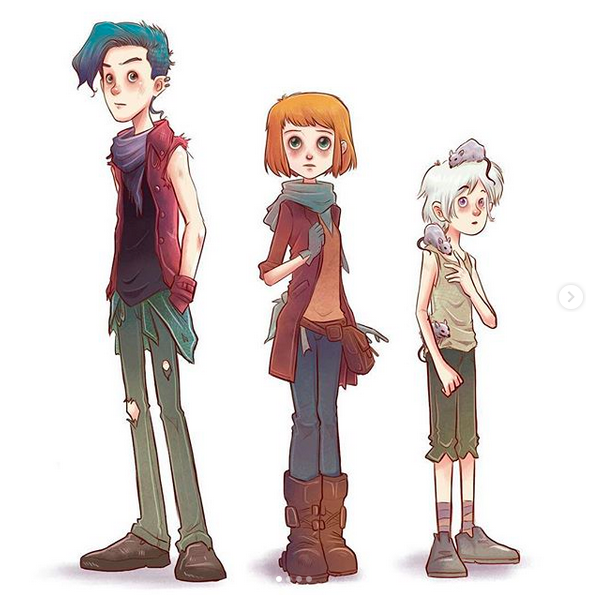 Aren’t they gorgeous? I love the way different illustrators can come up with such different work, and yet somehow they still capture the essence of the characters.

For adults. The Fated Sky, by Mary Robinette Kowal. This is the second book in the Lady Astronaut duology, an alternate history built around the premise that a meteorite hit the earth in the nineteen fifties, creating climatic chaos. As a result, the space program was ramped up, in the hope that colonies could be created on other planets, to save humanity.

Elma York is a pilot and mathematician who is uniquely suited to being an astronaut. But the sexism of the era works against her, at the same time as the racism is working against anyone who isn’t white. The first book, The Calculating Stars, focuses on Elma’s fight to get into space, and to the moon. I really liked it, but I liked this second book more. Now she’s on her way to Mars, and the stakes are much higher.