How not to have a book launch

Secret Guardians, book 2 in the Rogues trilogy, is out at last, and Duckling and Pummel are heading into more danger, along with Lord Rump, Arms-mistress Krieg, the young Margrave, the cat, a black chicken called Dora and four white mice.

It’s always so exciting when something that has been sitting in my head for the last couple of years actually hits the shops and the websites. And this one is particularly exciting because of – no, I’d better not tell you. It would be giving too much away. But here’s a hint: keep your eye on that chicken.

You get the idea.

They’re not all like this. Some people – especially children’s authors – understand that book launches should be fun, and put a bit of imagination into it. Matt Stanton, who writes the Funny Kid books, does hilarious YouTube launches. Other people have cupcakes, which are guaranteed to make any event better.

In the past, I’ve had wonderful launches. For Path of Beasts, I had a mystery guest. 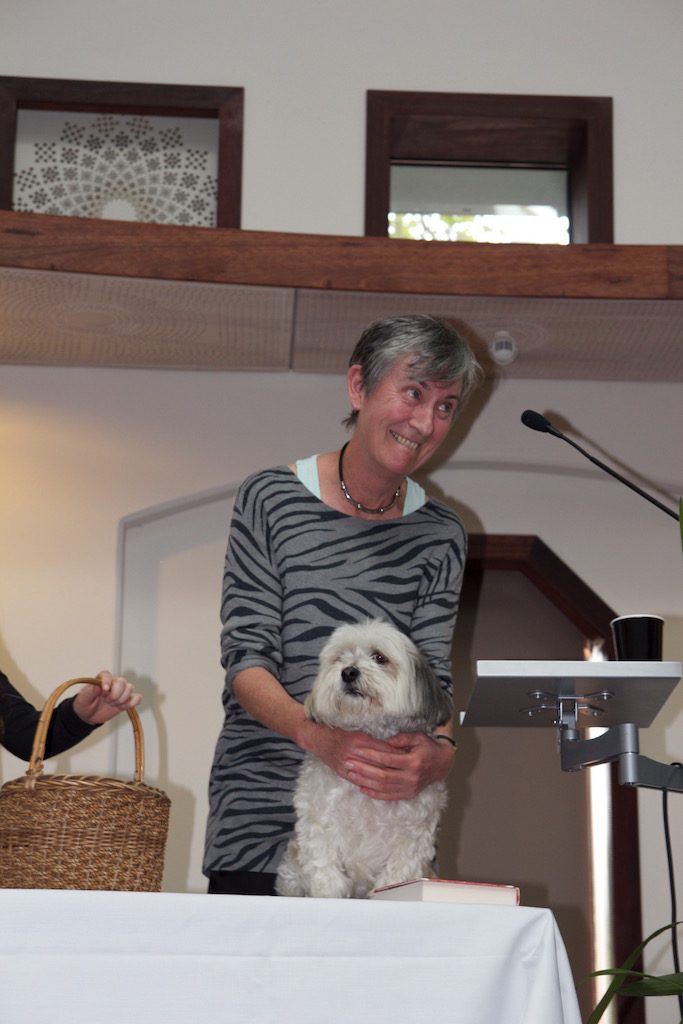 For Sunker’s Deep, we turned the whole room into a submarine and had shadow puppets. 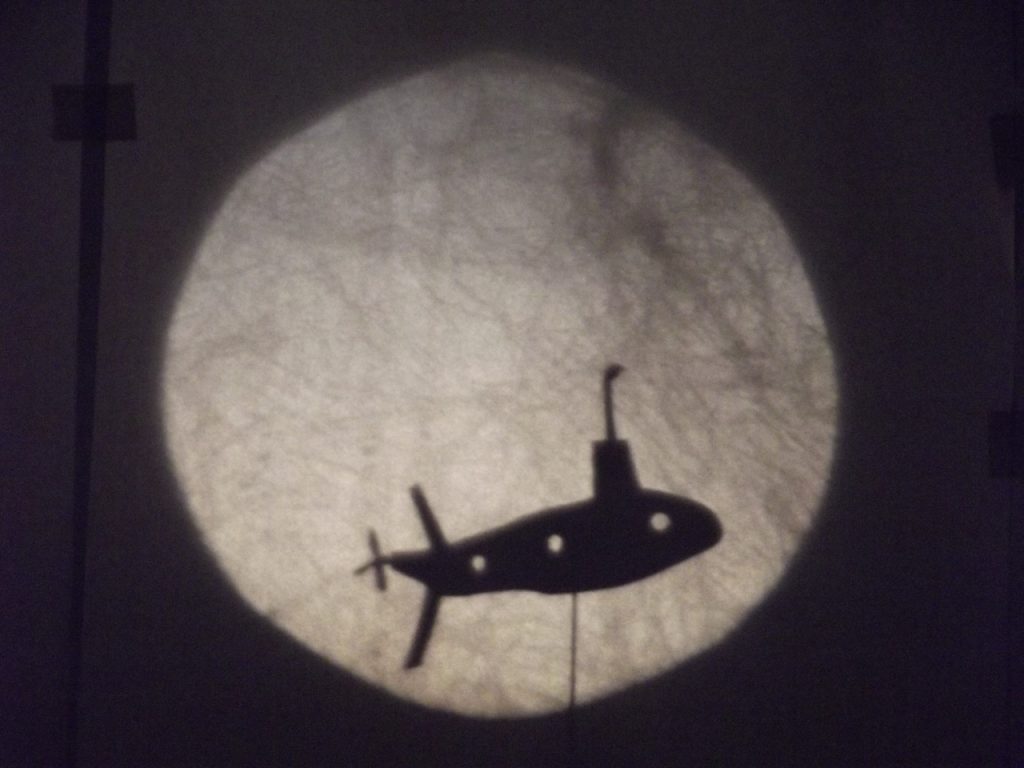 But these events take a huge amount of planning (plus the very generous help of my friends), and they knock me out for at least a week afterwards. This year I don’t have the energy. I can’t bring myself to have a boring old launch with just speeches, so I’ve taken the drastic step of declaring that I’m not going to have one at all.

Instead, for those of you in Hobart, I’m going to be signing books and chatting to people (about the book, mysterious chickens and anything else that comes up) at the Hobart Bookshop in Salamanca Square from 10:30 AM to 11:30 AM on Saturday, October 13. I won’t have to do any planning, so I’ll be relaxed and cheerful. Come along and say hello.

If you’re not in Hobart but you want a signed book, you can either contact the Hobart Bookshop and asked them to get me to sign one for you, or you can leave a message on my blog and I’ll send you a signed bookplate.

And if you’d like to read the first chapter of Secret Guardians, you can do it here.