The importance of titles

For the last couple of days I’ve been preparing workshops and thinking about the importance of titles. A good title doesn’t just help sell a book/workshop. It helps the author write it.

Museum of Thieves is still one of my favourite titles, because of the way it brings together the unlikely combination of ‘museum’ and ‘thief’. And it was such a strong title that it helped me keep focus through the four years it took me to write it.

I like the three book titles for The Rogues, too. Accidental Heroes, Secret Guardians and Haunted Warriors. I go back to them over and over again when I’m writing, to remind me what the original idea was, and to catch the atmosphere that I want.

A couple of my secret projects have excellent titles – only I can’t tell you what they are, because then they wouldn’t be secret. One of them I got from the radio – I was listening to a talk program in the car and someone was talking about a book they’d written, and I thought, What a great title – what a pity it’s already taken! But then I realised I’d misheard, and their book was called something else, which meant I could write the one with the great title.

The Book That Wants to Be Written Next doesn’t have a title yet, but I’d really like to find one. Soon. One thing I do know, it’s not going to be called The Girl Who (insert word here). The world seems to be awash with The Girl Who books at the moment. I think they started with Stieg Larsson’s The Girl With The Dragon Tattoo, which was a great title. But now everyone has taken it up, and I’m sick of it.

The two workshops I’m taking to New Zealand are called, Whispers in the Dark: build your own fantasy world and The Imagination Olympics. I particularly like the second one.

For kids, Page by Tamora Pierce. This is the second book in her Protector of the Small quartet, the story of a young girl who wants to become a knight. I’ve only recently started reading Tamora Pierce – missed out on her somehow. But these books are gorgeous. 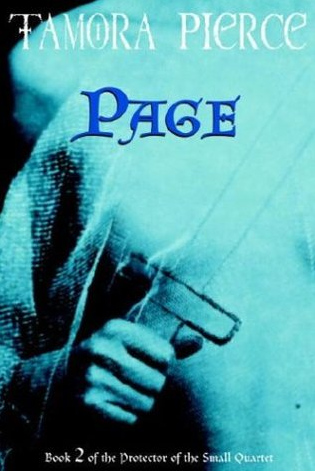 For adults, Tin Man by Sarah Winman. It’s one of those books that makes me want to downgrade all my other five star ratings so that this one can stand on its own. Utterly beautiful writing, and a moving and deeply true look at love and grief. 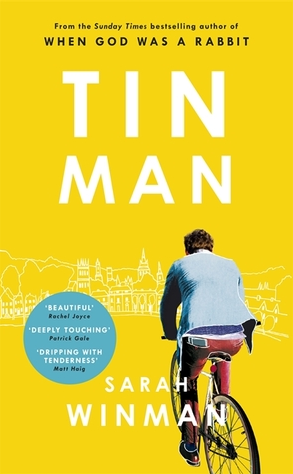 Also for adults, Radiance by Grace Draven. An utterly delightful romance about an arranged marriage between a minor human princess and a minor prince of the Kai, a species that used to hunt humans for food. They’re both quite open about finding the other incredibly ugly, but they’re also sensible people who know the marriage is politically necessary. And they like each other. And when there are misunderstandings, they TALK to each other instead of going off in a huff. So it’s a slow burning and unlikely romance between two really nice mature people. I’ve just bought the second book. 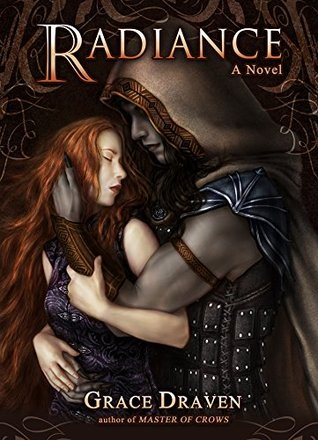