This week sees the publication of Haunted Warriors, the third and final book in the Rogues trilogy, in which the story of Duckling, Pummel, Otte and Sooli, comes to its conclusion at last. And of course you get to find out whether Lord Rump will choose treachery or love. 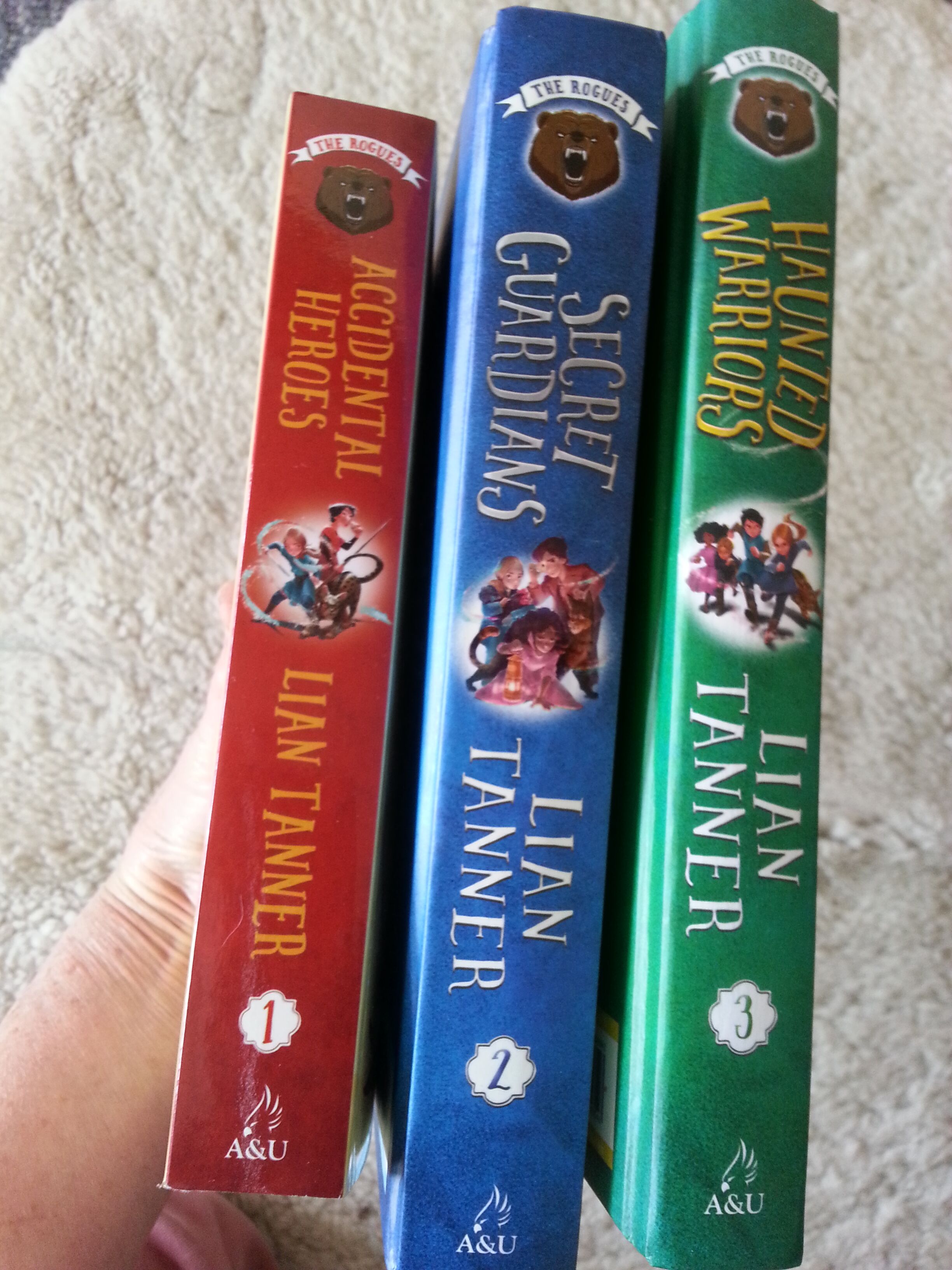 For a long time I didn’t know the truth either; in fact, I wrote the entire trilogy not knowing how it would end. I knew Lord Rump wasn’t to be trusted, but would he betray the children if the temptation was strong enough, or would he stand by them? And at the very end, would he give up his wicked ways, or continue to be a rogue and a villain?

I couldn’t imagine him turning honest; it just wasn’t in his character. But what would Duckling do if he chose to keep going? I didn’t think she could stay with him – her friendship with Pummel, Otte and Sooli had changed her so much that to go back to a life of crime would be impossible. But how could she leave her grandfather, who she loved despite his many failings?

I puzzled over this all through writing the third book. I had plotted the book in great detail, but I’d left the end blank, hoping that inspiration would hit me. And it did! I’m not going to tell you what I decided, but I will tell you that I’m really satisfied with the ending.

I hope you will be, too.

2 thoughts on “Will Lord Rump choose treachery or love?”