My parents met and married in the Northern Territory during the Second World War. My father was a soldier just returned from Palestine. My mother was an army nurse. 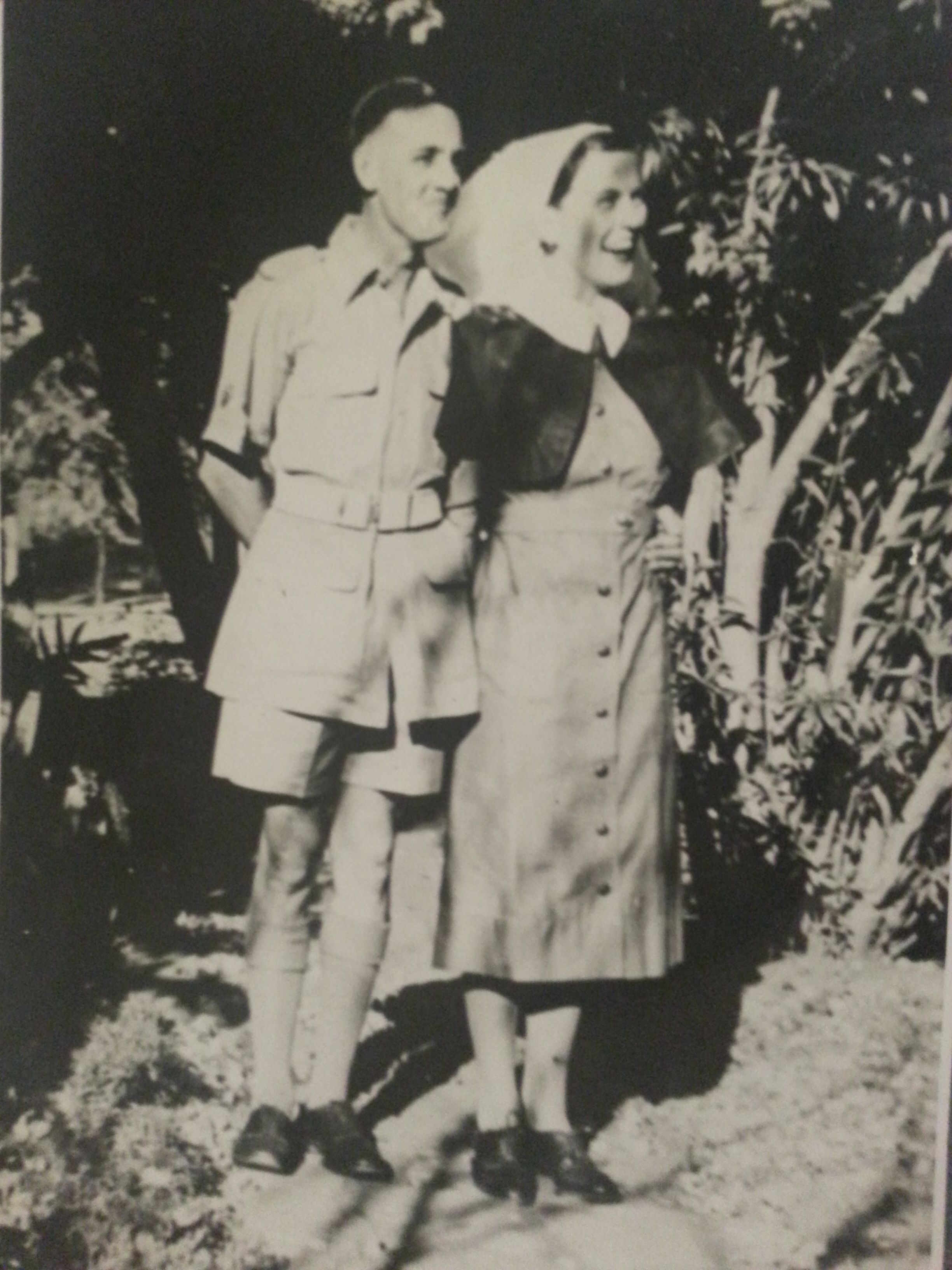 That time in the Northern Territory was only a small part of their lives, but it became enormous in the stories they told us. Stories of Mum driving an army truck at immense speed through camp in the middle of the night. Of Dad saving her from drowning. Of a pet wallaby, an army major who went ‘troppo’, and a host of other characters.

Stories of the hot days and the cold nights and the red, red dirt.

So it was no great surprise to me when that same red dirt turned up in an idea for a picture book. And on Friday, I got to hold that book in my hand for the very first time. 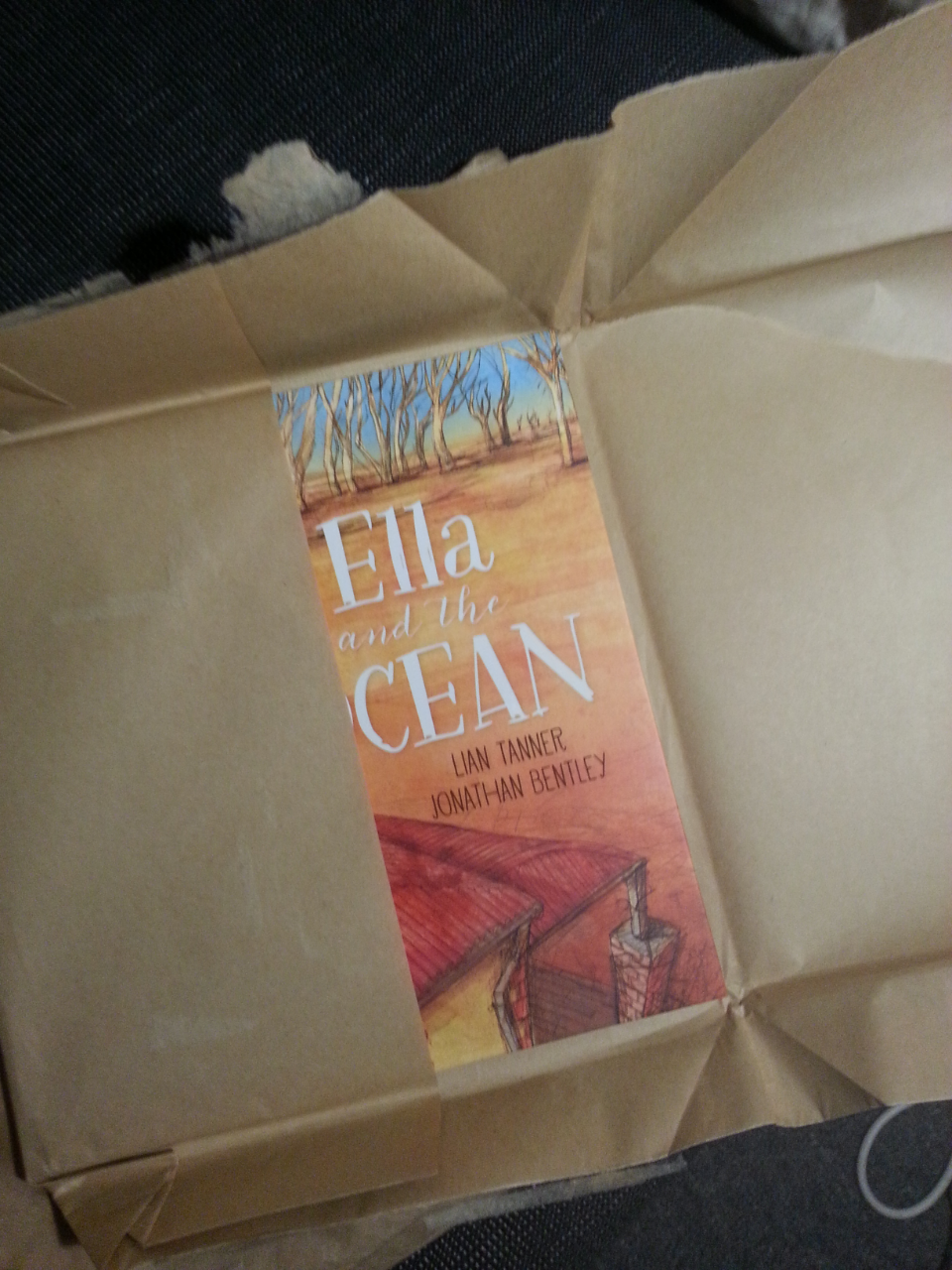 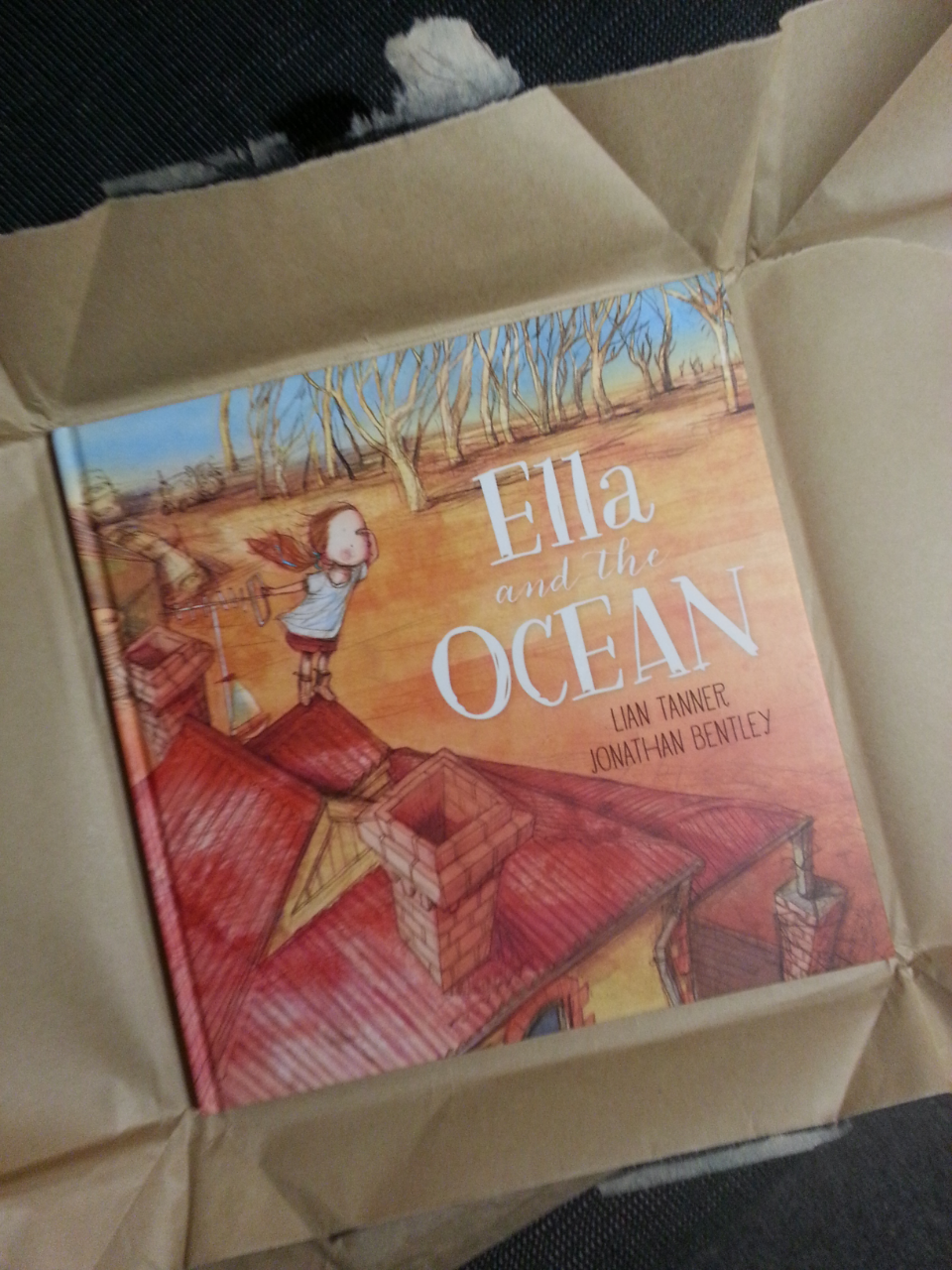 It is utterly beautiful.