Last week I talked about how important it is for writers to take notice of what’s going on around us, because that’s where so much of our inspiration comes from. This week I want to talk about what’s going on inside us.

If I’m writing a story about someone who is heartbroken, I have to know what it feels like to be heartbroken. And if I’m writing about someone who is happy or scared or jealous, I have to know what those things feel like, too. So no matter what’s happening, there’s always a bit of me that’s standing back watching, and taking notes. Hmm, that’s interesting. When I cry, my nose runs, and my whole face feels as if it’s curling up.

This is something else I do in schools. First, I ask people to put up their hands if they have ever been really, really angry. 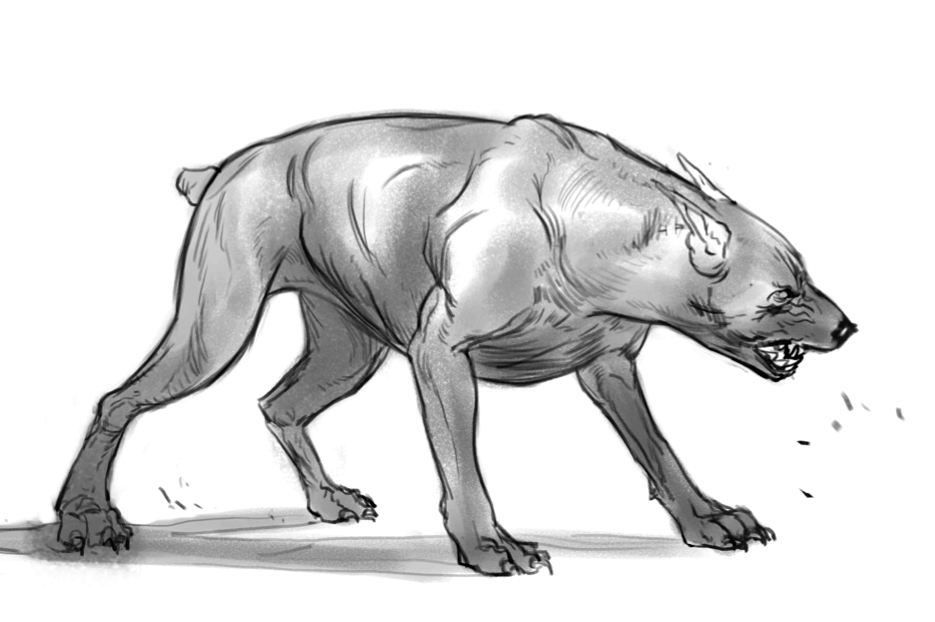 Every hand goes up, including the teachers. So then I get half a dozen volunteers up the front and ask them to describe what it feels like to be really, really angry.

I always get some great responses. ‘It feels as if there’s a volcano inside me, about to explode.’ ‘Sometimes I’m so angry that I want to scream.’ ‘I clench my fists really tight.’

When I’ve got a few answers, I explain how we can use this in a story. Instead of just saying, ‘Esmerelda was really angry’, we think about our own experience of being angry and give those feelings to the person we’re writing about. ‘Esmerelda felt as if there was a volcano inside her, about to explode. She clenched her fists really tight. She was so angry she wanted to scream.’

I do the same thing with a couple of other strong emotions, like ‘really excited’ or ‘really scared’, and by then most of the kids in my audience are throwing up great suggestions and turning them into story sentences.

‘Esmerelda couldn’t stop jumping up and down.’ ‘Esmerelda felt as if she was going to burst!’ ‘Esmerelda curled up into a tight little ball and didn’t move.’

This is such a great way of enriching our writing and making it more interesting to read. But only if we take notice!