I had an email during the week from Allen Edwards, the editor of Australia’s longest-running children’s literary magazine. The School Magazine has been going since 1916 (!!!!), and is published by the NSW Department of Education in the form of four different magazines – Touchdown, Orbit, Blast Off and Countdown. It’s also where I got my start as a children’s author.

Here’s the first children’s story I ever had published, back in February 2000. 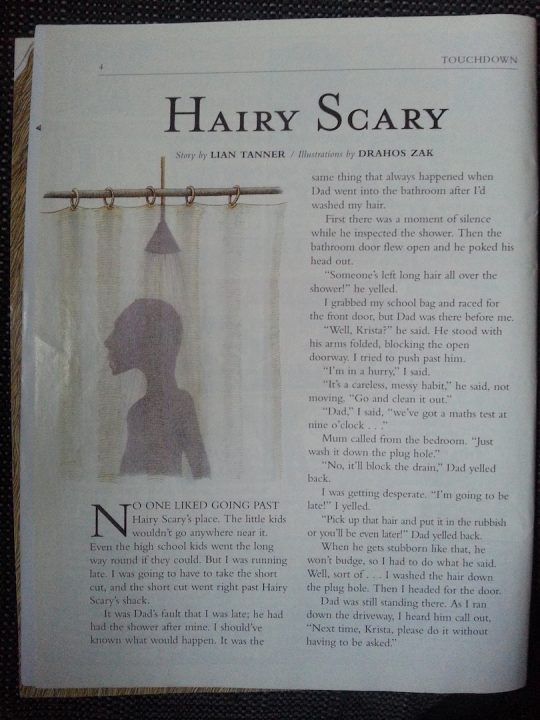 The title of the story came to me in a dream, and was there on my lips when I woke up the next morning. Hmm, I thought. Hairy Scary. What’s that about? 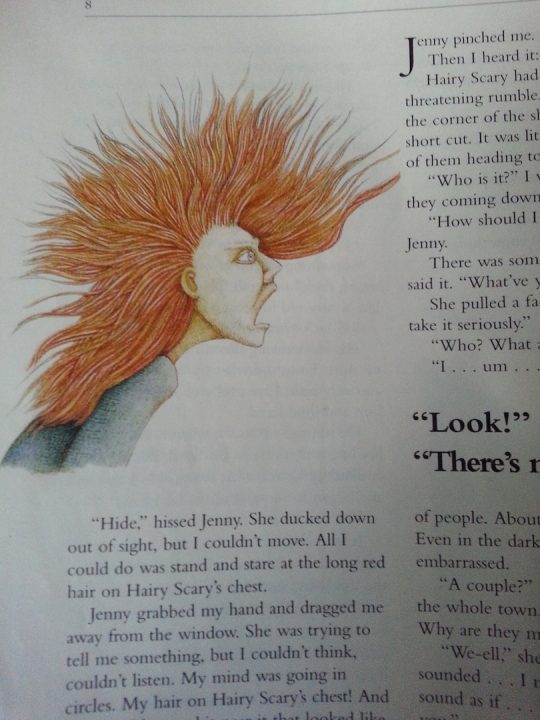 It turned out to be a sort-of horror story – only not very horrible. Just a bit creepy. I sent it off to The School Magazine with a polite cover letter, and they accepted it and got the amazing Drahos Zak to illustrate it. I went on to write a number of stories for School Mag, and like a lot of Australian authors and illustrators, I’m deeply grateful to them for giving me a chance.

A few years later I was commissioned to write a puppetry play for the wind section of the Tasmanian Symphony Orchestra. I had to do a lot of research, and at the end, when I’d finished the play (which was called I’ve Got Wind), there was a really interesting story about the ancient Greek warrior Ulysses that I hadn’t used.

When Ulysses was trying to sail home from the Trojan wars, he and his crew stumbled across the island of Aeolus, the Master of Winds. Aeolus gave Ulysses a leather bag containing all the winds of the world except the West Wind, which was supposed to blow them home. But Ulysses’ crew thought the bag contained gold, so they opened it and were blown back the way they had come.

It was one of those stories that are just begging to be turned into a short, funny play. So that’s what I did. And once again I sent it off to the School Mag. 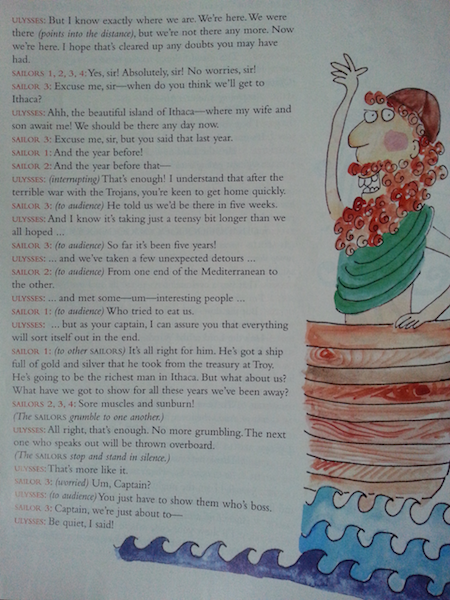 It was published in 2009 under the title Blown Away, with illustrations by Kerry Millard. And it’s about to be re-published – that’s what the email from Allen Edwards was about.

It’s always nice when these things are brought back to life. If you’re in NSW, watch out for it some time during the year.