Happy New Year, my dears! I hope 2016 has started off well for you, and that you have interesting and exciting plans for the months ahead. Or the day ahead. *ahem*

Because of course tomorrow (Jan 4th) is publication day in Australia and New Zealand. It’s a bit hard to have a grand fanfare at this time of year, because the trumpeter is still sleeping off her New Year’s haggis, and the rest of the brass band disappeared some time in the early hours of January 1st, dancing off into the distance behind a troupe of performing monkeys. So you will just have to imagine the fanfare – and the red velvet curtains slowly sliding open – and the gasps of astonishment from the watching crowd –

Did I say it felt odd having a book out at this time of year? I’ve barely recovered from the haggis and the monkeys myself, and am still eating leftover Christmas chocolates. But tomorrow I shall gird my loins, drive into town and talk to Ryk Goddard on ABC radio about the new book. The program is called National Afternoons, which suggests it’s going nationally. 🙂 But it’s on your local ABC. If that makes sense. Just after 1.00.

Then, next Sunday, I’ll be signing books at the Hobart Bookshop. 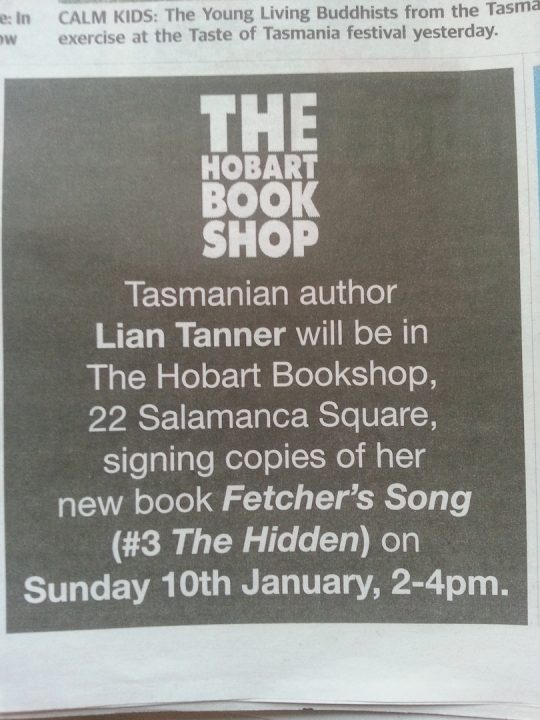 So if you’re in Hobart or nearby, come along and say hello.

What else is happening in January? Well, I’m swimming a lot. Gardening. Trying to persuade Clara that her eggs really work better if she puts shells on them. Bottling apricots and whatever else is around. Walking on the beach. Reading. (I don’t really need to say that, do I? It goes without question, like ‘breathing’.) Visiting friends. And getting back into the new series, which has had some interesting developments (in my head) since I last worked on it.

Current Aus/NZ timeline for the first book in the new series is that I hand it in October 2016, and it comes out October 2017. So there’s going to be quite a gap between the end of the current series and the beginning of the next one. And the timeline may change, of course – it’s not formalised yet. But it’s nice knowing I’ve got a big chunk of time between now and October to work on it. Short deadlines make me nervous, which doesn’t help the writing one bit. But October – phooey – I can’t even see it from here. 🙂 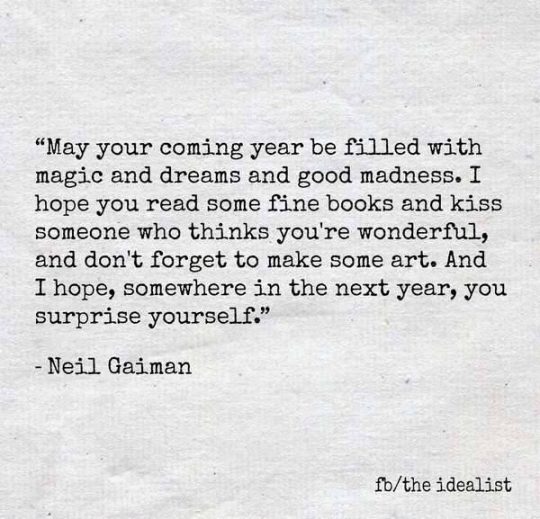