What an illustrator has made of my words

Writing books is, on the whole, a solitary thing. For me, that’s one of the pleasures of it, the days with no company except Harry, my cat, and the various shy beasties that have made a home in my garden. But towards the end of the process, another delightful thing happens – I get to see what an illustrator has made of my words.

Usually this comes in the form of cover roughs – in other words, a couple of rough sketches of what the illustrator thinks the final book cover might look like.

I can’t show you the Clara roughs, but I can show you some from previous books, so you get the idea. (These are the Australian editions.)

This was the first rough I saw for what became the stunning final cover of Museum of Thieves, from artist Sebastian Ciaffaglione. Even in black and white, you already get that important sense of mystery and magic. (See more of Sebastian’s work here.) 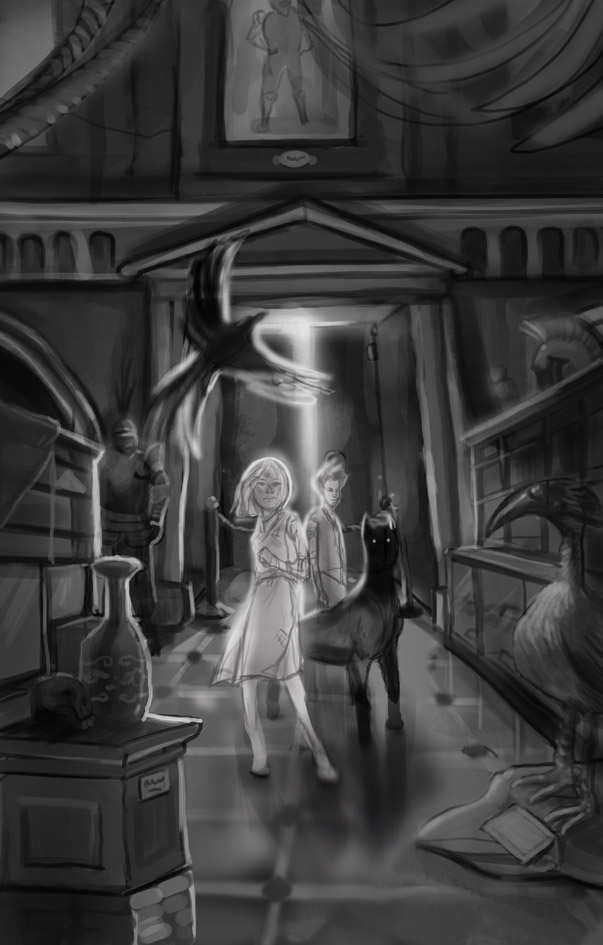 As well as the actual artwork, there were a couple of different design possibilities. 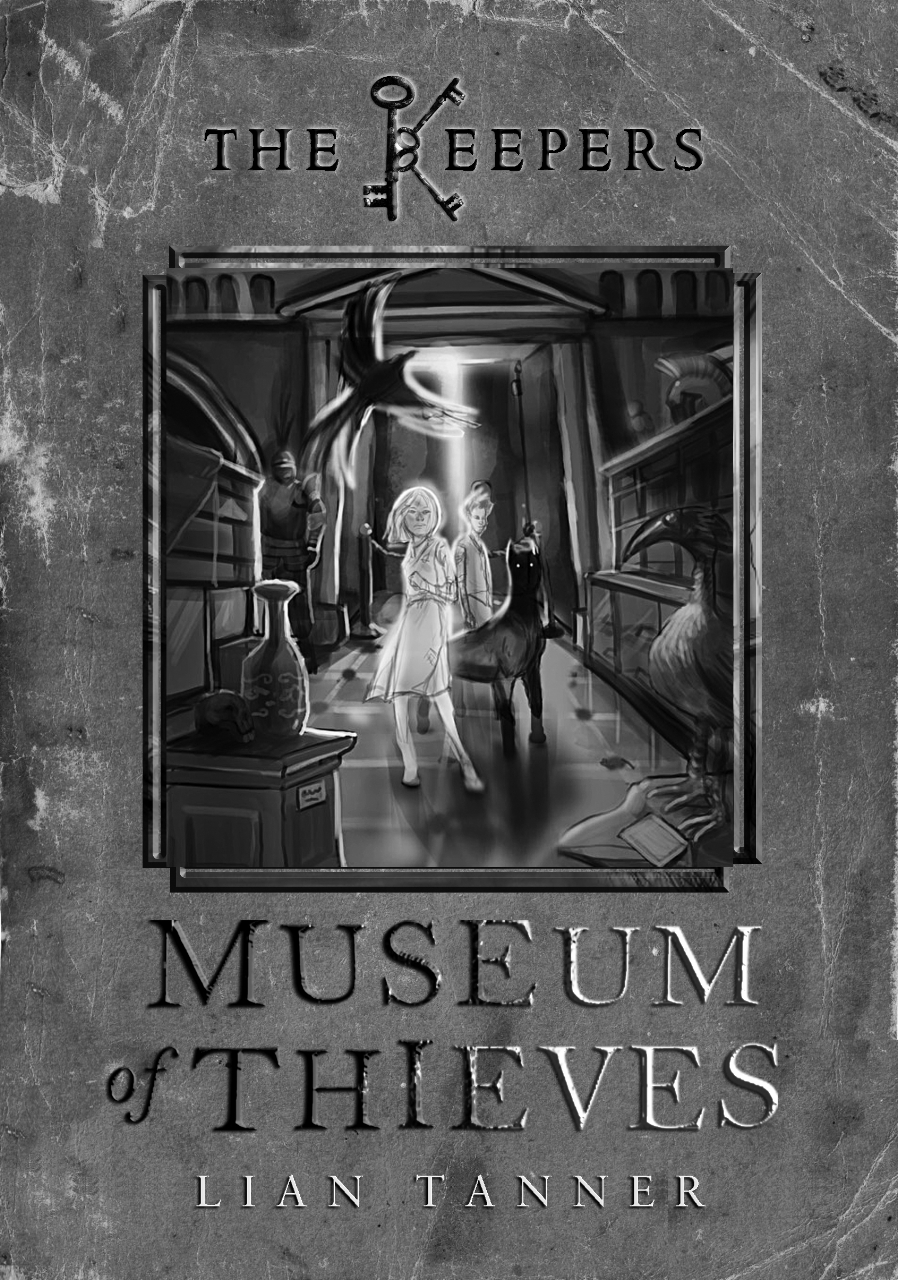 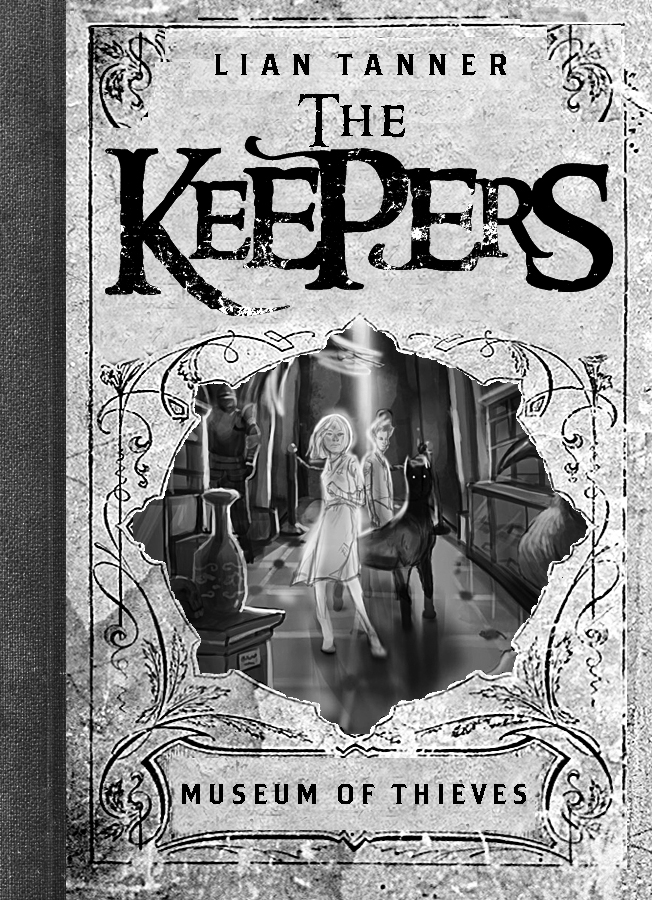 The Hidden series went through three different sets of covers, with three great illustrators. I don’t know how much the situation has changed in the last four years, but in 2016 fantasy illustration in Australia was still often the province of men, so my publishers were really pleased to find Arden Beckwith doing such gorgeous work. They asked her to come up with some action covers, and these are her roughs for Sunker’s Deep. (You can see more of her work here.) I really liked them both, and we ended up going with the second one.

For The Rogues trilogy, Allen & Unwin found another young illustrator they hadn’t worked with before, Sher Rill Ng. I loved all her covers, but there was a rough for the third book, Haunted Warriors, that I particularly want to show you. 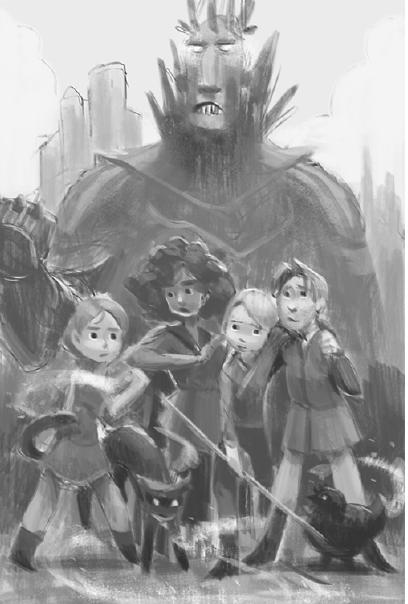 In the end, we went with a different cover, but I have kept this one because it captures the scariness and brutality of the Harshman so beautifully. You can see more of Sher Rill’s work here.