Well I haven’t had much interest in my mysterious video competition – a couple of queries but no more. So maybe it won’t happen. Maybe I’ll have to find some other way of giving away books. 🙂

Meanwhile, my new website is nearly finished, and there’s a brand-new Keepers short story to go with it – ‘The Last Brizzlehound’. Never before seen or read by anyone except me. 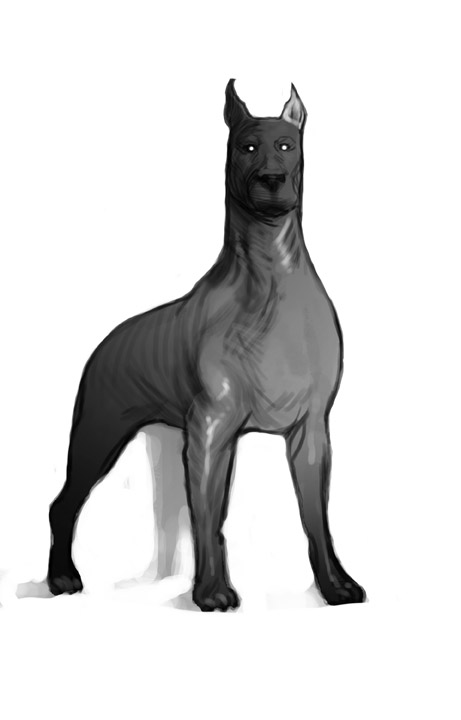 I don’t write many short stories these days, and this one actually started life as an outtake from City of Lies. There were a lot of outtakes from that book, mainly because I had no idea what I was doing when I wrote it, and went down lots of blind alleys chasing after lots of red herrings. So when I edited it, there was a huge amount of stuff to cut out.

Some of that stuff ended up on the Allen & Unwin Keepers website, as extra material for people who loved the books. But there was this one piece that I never quite knew what to do with.

Only people who sign up to my blog posts will get to read it – and of course I’ll have to find a way to give it to people who have already signed up to the blog. (When I say *I*, I actually mean my web designer.)

So, big changes coming to the website, which will make it easier for me to update, easier for people to contact me, and hopefully easier to find information.