I was in Sydney all last week, visiting schools for Book Week. When I go away, I usually leave Harry with a house sitter – or, if it’s just for a couple of days, my neighbours come in and feed him. But he’s been having a few health problems, so this time I decided to send him to boarding school (aka boarding kennels).

I knew he wouldn’t like it, but at least he’d be safe and well looked after.

I dropped him off on Sunday morning and flew to Sydney. By Wednesday I was missing him dreadfully, so I emailed the kennels to see if he’d settled in okay, and asked them to send me a photo. Chantelle answered my email. “Harry has settled in well,” she wrote. “He hasn’t been open to have a play with anyone else, but seems quite content to go outside and have a run on his own.”

She promised to send a photo later, so I waited impatiently – and this came through. 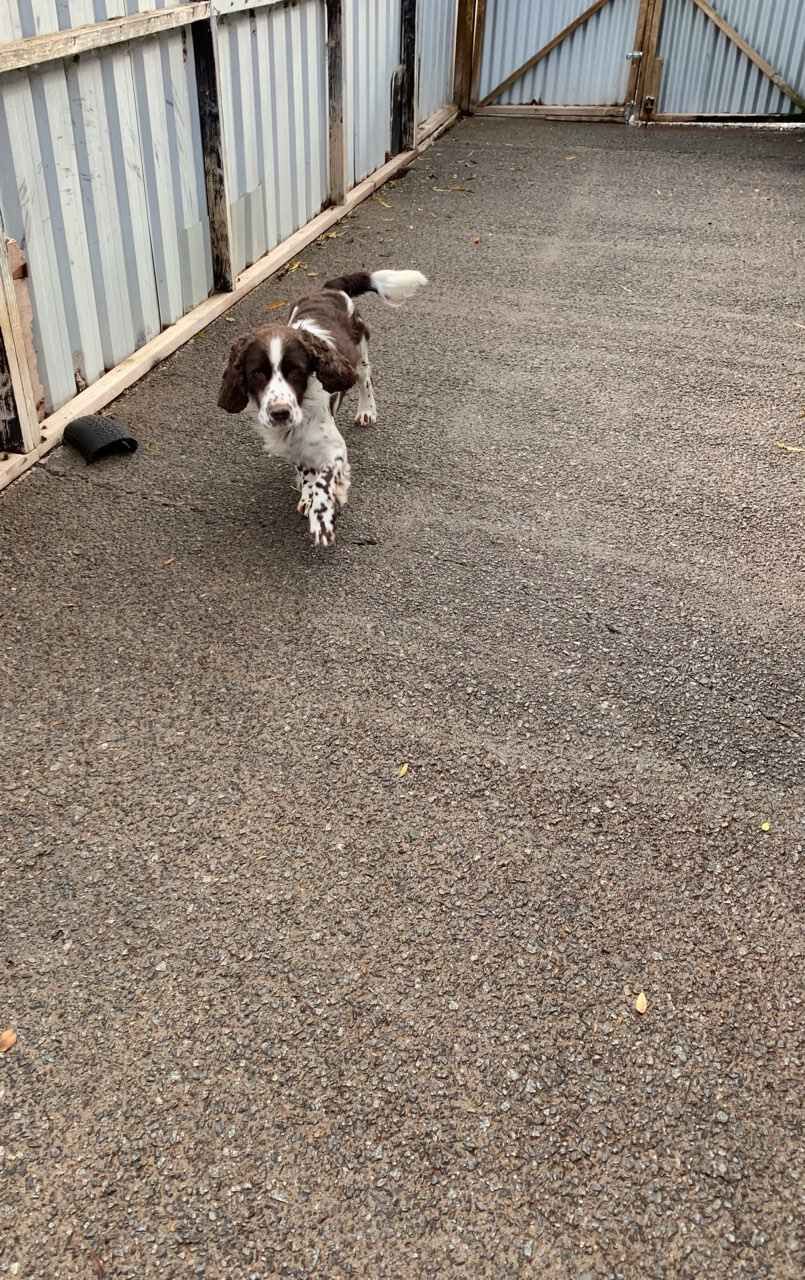 She apologised, and got it right the second time. But look at him! 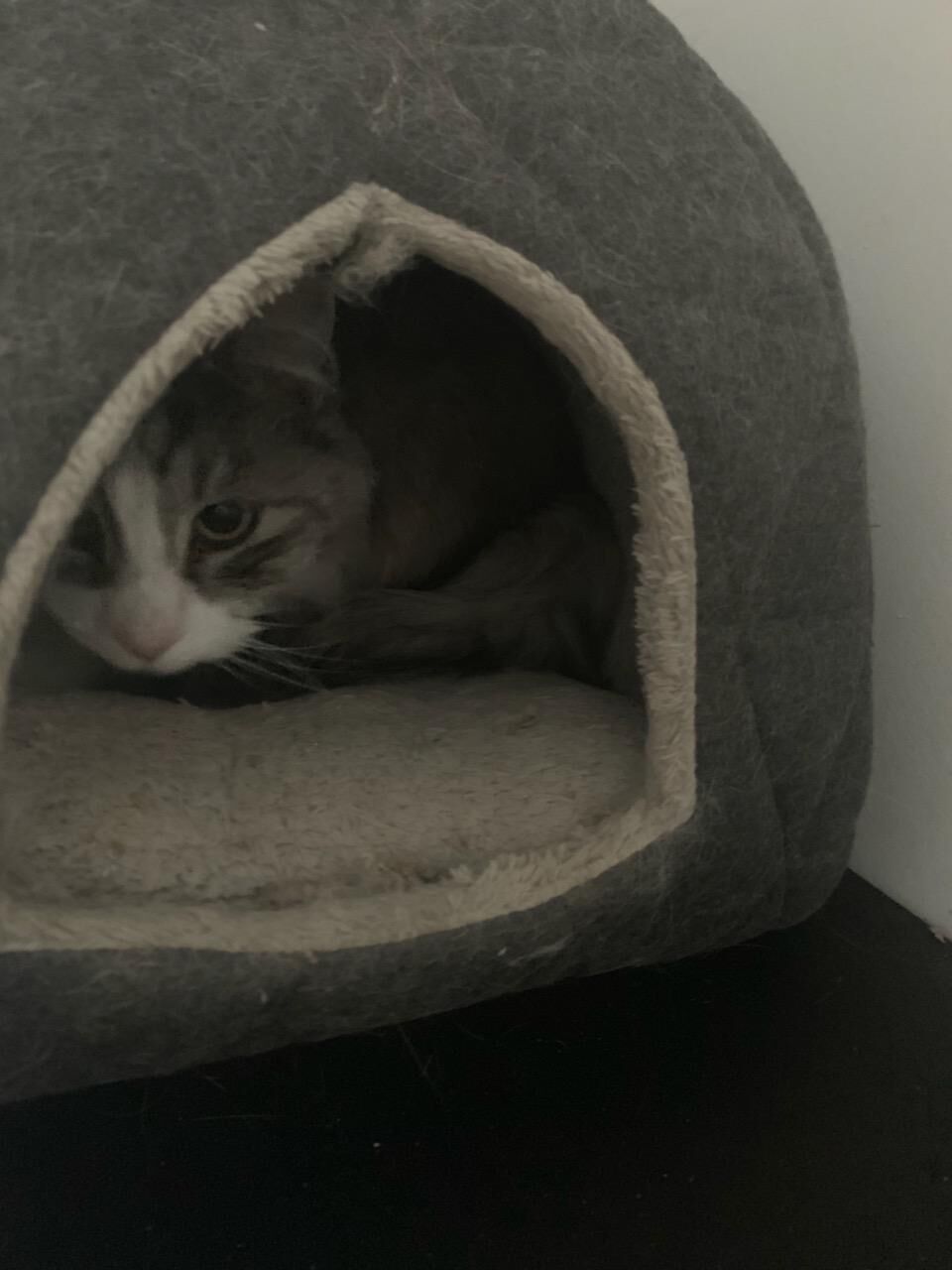 Poor wee boy, he really doesn’t like being away from home. When I picked him up on Saturday morning he prowled around the house staring suspiciously at everything, as if he was afraid that it might disappear again. Then he settled down on my lap and purred loudly. He has hardly let me out of his sight since.

I don’t think I can send him to boarding school again.