Five years ago, I bought three chooks, and named them Clara, Dolly and Floss (short for Florence). They were the sweetest creatures – unfortunately they weren’t very long-lived. Clara survived the longest – that’s her at the front, the one with the palest feathers. And now she is going to star in a new book, coming out in August 2020! Less than twelve months away! 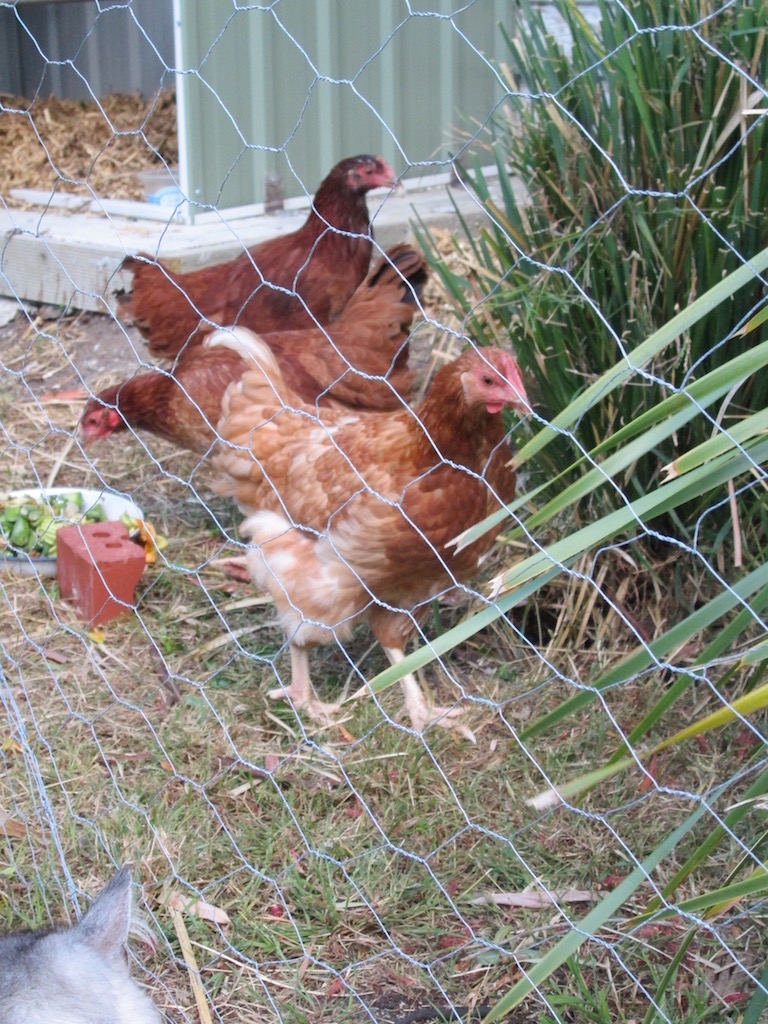 It’s still middle grade – probably slightly younger than my trilogies – and it’s very different from anything I’ve written before, being more of a detective story than a fantasy. It’s probably the book that I’ve had the most fun writing, and I’m pretty sure it’ll be fun to read, too.

It doesn’t have a title yet – at least, not an official one – and I wasn’t at all sure if my publisher would like it, but she does. A lot. Here’s what she had to say about it:

“Clara might only be small and scruffy but her intelligence and resilience (especially in the face of her much pecked and picked on life), makes her a true champion. She’s brave and resourceful – wonderful qualities that make this story funny but also engaging at a very satisfying emotional level. In fact, I love the line that Lian is walking here – writing humour with heart – and it’s not just the humour and plot that work so well, but the rich subtext and characterisation that make this novel truly stand out.”

So, roll on August next year! I’ll keep you posted as I find out more.

In other news, the fascinating covers for the translations of Museum of Thieves keep coming. Here’s the Ukrainian one, which is wonderfully effective (and frightening). The Blessed Guardians look so dark and threatening, and Goldie is so small. But she’s got her aunt’s bluebird brooch, and hopefully she’ll find the courage she needs to get away. 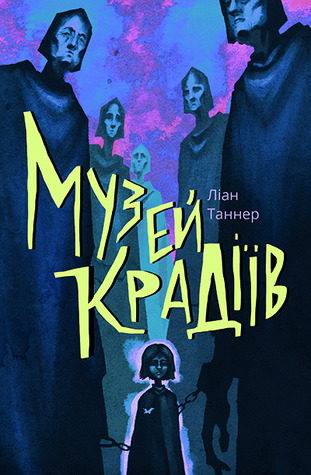 P.S. I love how my name looks in Ukrainian.