I don’t take many holidays. Mainly because I love what I do, and spending the morning sitting up in bed writing is my idea of fun.

But every now and again a holiday gets forced upon me.

I should have seen it coming. For the last couple of weeks I’ve been struggling to write anything. I had three books on the go, and couldn’t work out which one I wanted to start with. I’d write a bit of one, then get sick of how hard it was, and switch to another. And everything I wrote was like trying to wade through mud. Slow and messy.

I get days like that every now and again, but to have it go on for a couple of weeks was a really bad sign.

So last Friday, I stopped writing and took a closer look at what was going on. And I realised that I’d written two books this year without a break between them. And here I was trying to start a third, again without a break.

What’s more, I was feeling sick every time I switched the computer on – which is an unmistakable sign that I need to STOP.

So now I’m on holiday. And it’s a huge relief. Not sure how long I’ll take – maybe a couple of weeks, then launch back into another draft of Alley Hunters.

Meanwhile, it’s a really nice time of year to be in the garden. 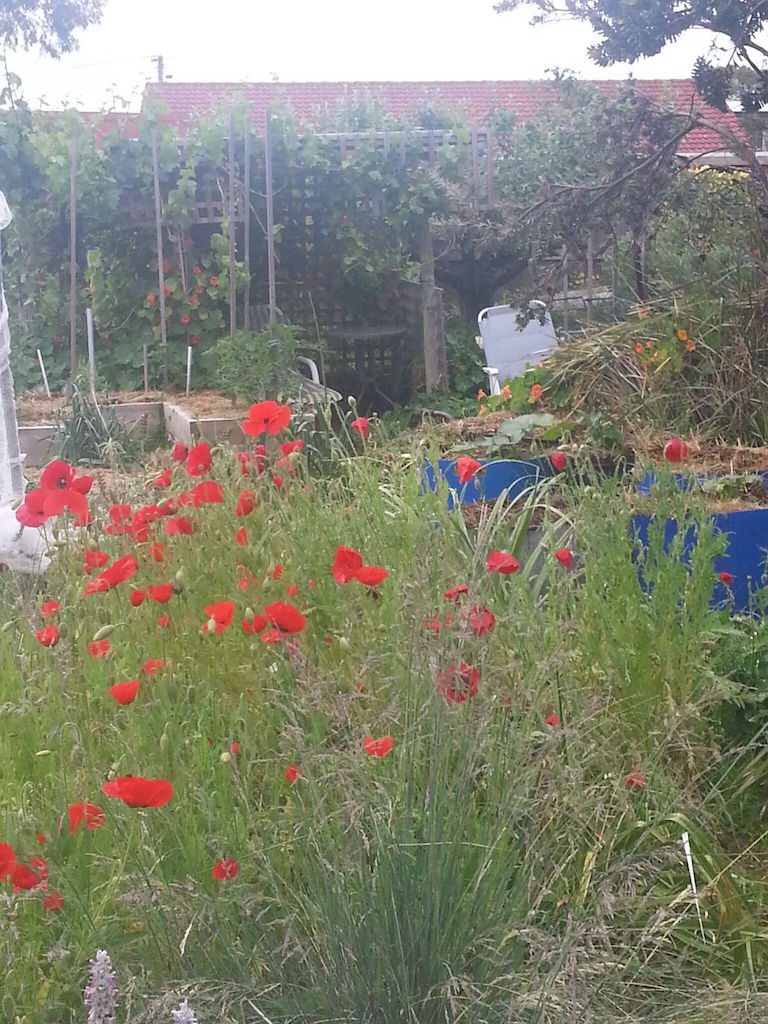