I just got this today, and couldn’t wait to put it up. Here at last is the full cover of ‘Ice Breaker’, in all its glory. 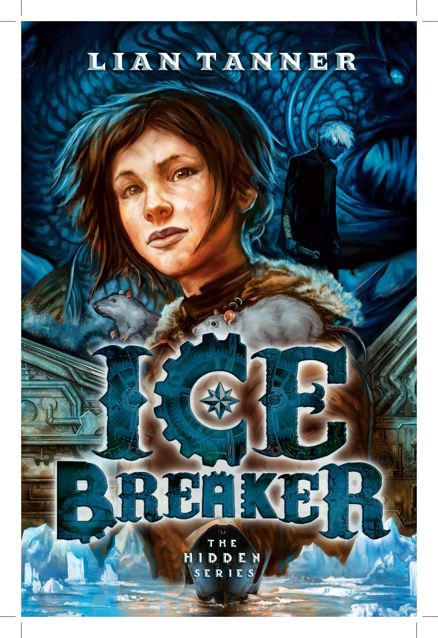 Now of course I want to know what you think. Do you like it? Does it make you want to read the book? What do you think of Petrel? (She’s the girl on the cover, and it’s her story – well, mostly.)

Also, the official in-the-shops day for ‘Ice Breaker’ (in Aust/NZ) is October 22nd, which is a week earlier than I thought.

And as an extra bonus, I’ve had some more entries for the competition. What a week – and it’s still only Thursday! 🙂

The first one was from Jordyn, who is 14. 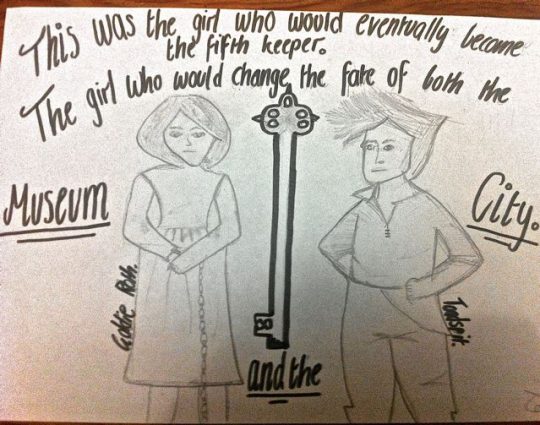 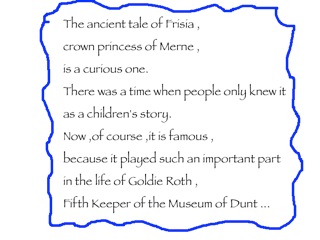 And the third one was from Mea, who is an adult (and I strongly suspect she is Lilli’s mother). 🙂 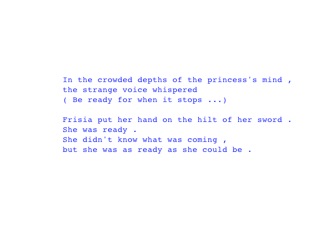 Don’t you like the way people are doing such different things for this competition? Some people are doing drawings, and some are doing very simple designs using just the words. I really look forward to getting these emails marked ‘competition’, because I know they’re going to be exciting.

Now of course there are only a few days left. I HOPE entries will pour in between now and Sunday …