I’ve been asked to present a workshop for the Tasmanian Writers Centre this year, on a subject of my choice. And I’m pretty sure I’m going to do one on plotting.

Plotting one of those things that divides writers into two camps. Do I map out the story before I start my novel, or do I just begin writing and see what happens? The latter is also known as ‘pantsing’, as in ‘writing by the seat of my pants’.

I fall very definitely into the plotting camp. I’ve tried pantsing it, and it works for the first couple of weeks. But then it sends me into such a state of anxiety, worrying about what I’m going to write tomorrow, and where the book’s going and if it’ll ever get there, that it’s just not worth the effort. Plus the story falls apart more and more, so that by the end of my first draft it’s a horrible, knotted thing that I can hardly bear to look at.

Writers who are dedicated to pantsing tend to think that it must be boring to write a novel which you’ve already plotted in some detail. ‘There are no surprises,’ they say. ‘It’s like painting by numbers. How can you bear it?’

To me, this is a bit like saying, ‘It must be boring exploring the west coast of Tasmania if you’ve got a map.’ Because the thing about maps (and plots) is, they only give you an outline. They tell you where you are, and where you might go next. They tell you there’s a cliff somewhere behind you, and the ocean half a kilometre away.

But they don’t tell you about the breathtaking view from the cliff, or the size of the ocean swell, or the crabs scuttling sideways across the beach. And when you see that view, or the swell or the crabs, you can always change your mind about where you’re going next. 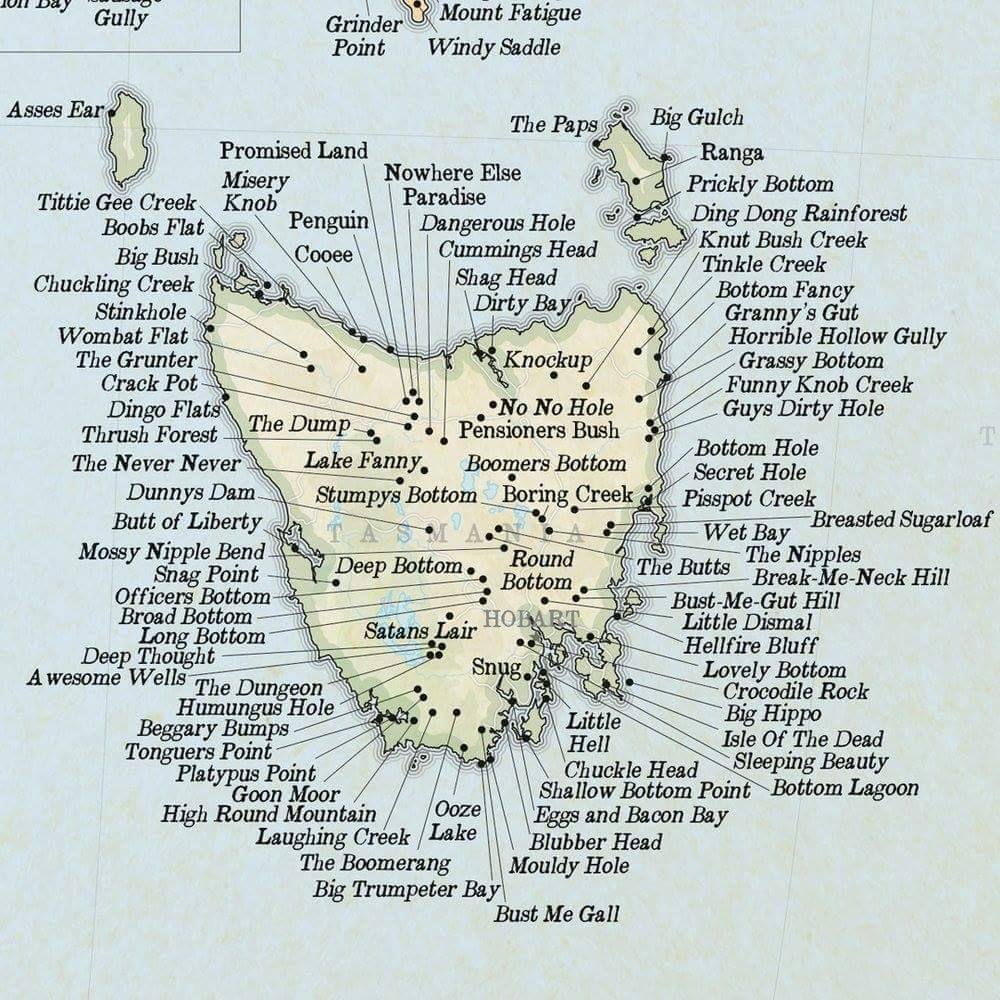 Like maps, plots only tell you a certain amount. And they’re not set in stone. I plotted Haunted Warriors (Rogues #3) in considerable detail; it was probably the most thought-about plot I’ve ever built. But halfway through the actual writing, I suddenly had a glorious idea that changed everything.

It wasn’t in the plot, and theoretically I could have ignored it and still come up with a decent book. But that would be boring. So I scooped up that glorious idea and re-plotted the book to incorporate it.

Now all I have to do is write it.