The generosity of others

My sister-in-law is teaching at a small primary school in Torres Strait, almost exactly halfway between Cape York and Papua New Guinea. She was down in Tasmania over Christmas, and was telling us about the lack of appropriate books in the school. She had bought a certain number herself, but there weren’t nearly enough.

Which set me to thinking – I’m a children’s author; surely I know people who could donate some books?

Of course, it wasn’t just a matter of any books. They had to work for kids growing up in a village-based culture, with English as a second language. Because of this, my sister-in-law was particularly looking for picture books, early readers and chapter books. (One of her students’ current favourites is Roald Dahl’s The Enormous Crocodile.) 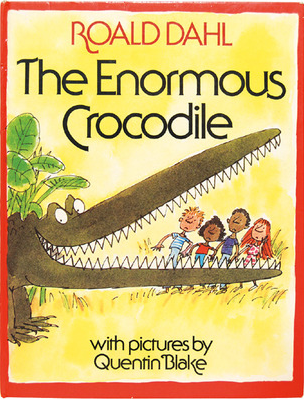 So last week I started sending out emails to other children’s authors, asking if they had any spare copies of their own books that the school could have. I started with the Tasmanian ones, and got a terrific response that usually went along the lines of, ‘Yes, definitely. And have you thought of asking X, Y and Z?’

Then I started on the mainland writers I know, and some of the publishers. Again, the replies were enthusiastic, particularly from Allen & Unwin and University of Queensland Press.

This week, I’ll try some more people. But it fills me with delight to know that there are already several parcels heading for Torres Strait, with my sister-in-law’s name on them.

People are so generous.