The very first of my books to appear on a shortlist was Museum of Thieves, in the 2010 Aurealis awards for Australian fantasy/science fiction. It was wildly exciting seeing it there, and even more exciting when it went on to win (even though they mistakenly named it as The Keepers on the award itself). 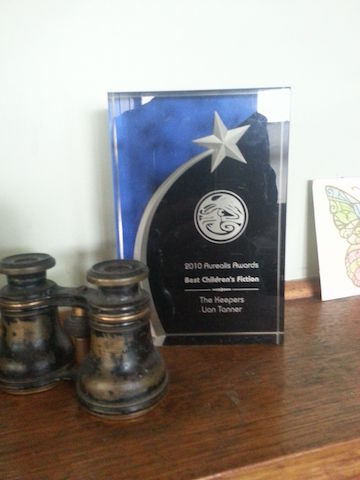 The following year, City of Lies (The Keepers #2) was also shortlisted, and also won. Which made me a bit cocky, to be honest. So I was disappointed when, a year later, Path of Beasts (The Keepers #3) DIDN’T make the shortlist – though my eldest brother kindly put it in terms of ‘letting other people have a turn’.

Shortlists like this are so important in terms of recognition (and feeling appreciated), and I never get tired of finding myself on one of them. So I was really pleased to see Secret Guardians (The Rogues #2) on the 2018 list. 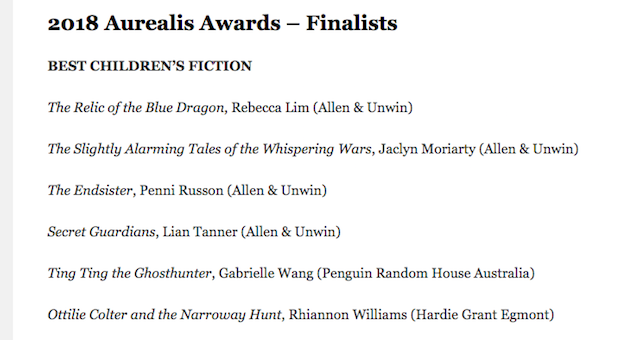 And now I’m setting out to read the other books on the list. Most of these authors have either won the Aurealis at least once before, or been shortlisted for it, so it’s a good field, and a good way of finding out what’s going on in Australian speculative fiction.

I noticed yesterday that the shortlist for the New South Wales Premier’s award has also come out. I’m not on it, but my fellow Tasmanian Julie Hunt is, with her latest children’s book Shine Mountain. 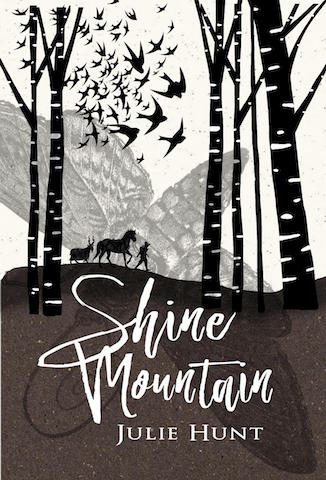 Julie’s books are bighearted and beautifully written, and Shine Mountain is no exception. I hope she wins.