Where does a book start?

Books can start in the strangest ways. Some of them start with a character, or a place, or an idea. Museum of Thieves started with the title – or at least, I had the title so early on that it drove the development of the story.

Icebreaker started with a dream – an ancient ship that was still sailing through my mind when I woke up. Sunker’s Deep was inspired by a visit to the captured World War II German submarine that lives deep in the basement of the Chicago Museum of Science and Industry. 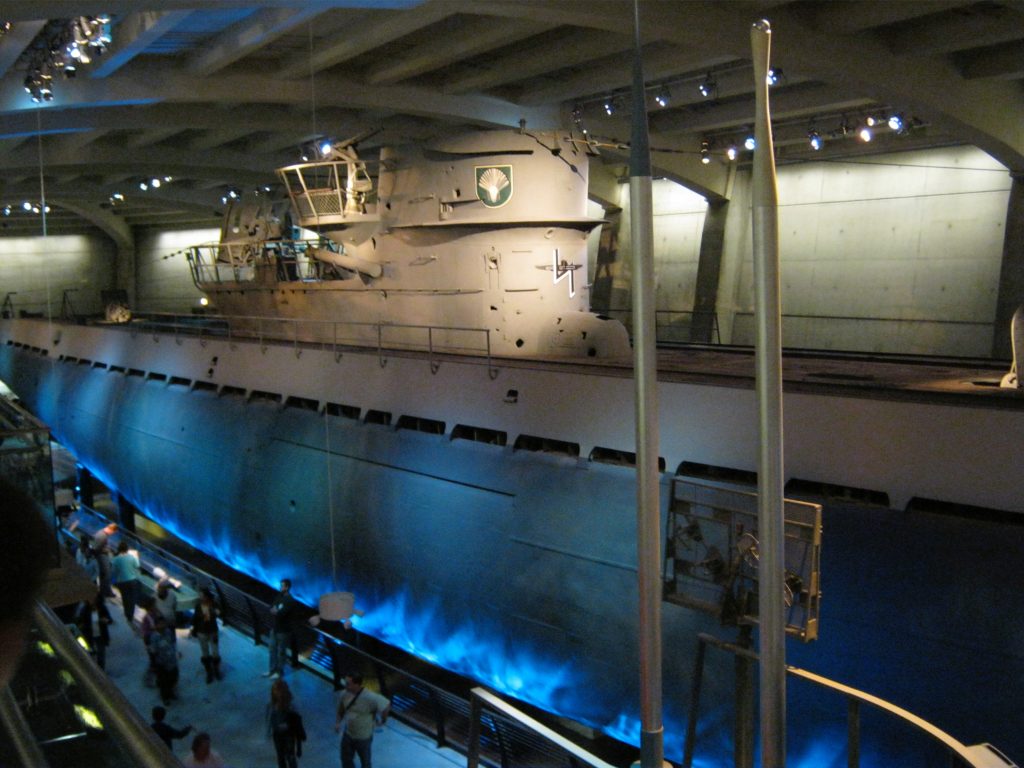 It looks quite shiny and new in this picture. But inside, it’s cramped and old and full of stories, and as soon as I walked through the hatch I knew I was going to write a submarine book.

Fetcher’s Song/Battlesong also began with a dream. I’ve no idea what the dream was, but when I woke up, these words were running through my mind: ‘It was New Year’s Eve and the last of the fortune-telling ducks was dead.

So I’m used to books starting in all those weird and different ways. And I know to watch out for them. But Alley Hunters (which I’m writing at the moment) began in a way that was different from anything I’ve done before.

I was in the car, listening to the radio. Someone was being interviewed about a book they’d written, and when I heard the title, Alley Hunters, I was smitten with jealousy.

What a wonderful title, I thought. And what a pity they thought of it before I did. Because my imagination was already throwing up pictures and ideas and questions.

But I kept listening to the interview, and after a while I realised that I had misheard. Their book wasn’t called Alley Hunters after all! I can’t remember what it was now, but it was something that sounded the same but was really quite different.

And I felt a great sense of excitement, because that meant the title was mine. And a good title is inspiring.

(By the way, Icebreaker wasn’t always called Icebreaker. It had a completely different working title, which I used all the time I was writing it. But when it came to publication, my editors didn’t like it, and neither did the marketing department. I was disappointed, but they persuaded me to change it.

Which was just as well. Because its working title was Frozen, and it came out just two months before the very famous movie.)

For kids: Begone the Raggedy Witches by Celine Kiernan. 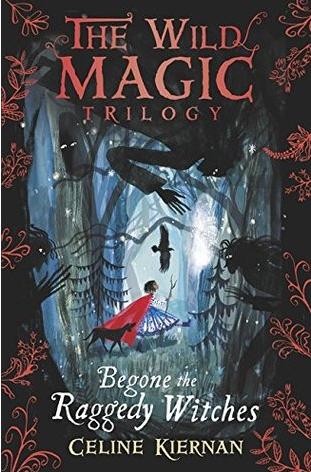 Apart from the fact that I love the title, this was one of my favourite middle-grade books for the year. Here’s the blurb:

On the night that Aunty dies the Raggedy Witches come for Mup’s mam. Pale, cold, relentless, they will do anything to coax Mam back to Witches Borough. When they kidnap Mup’s dad, Mup and her mam must leave the mundane world to rescue him. But Mam is strange on this side of the border – striding, powerful, and distant. Even if they can save Dad, Mup is not sure anything will ever be the same again …

Also: Alanna, the First Adventure by Tamora Pierce. It’s not quite as good as her later books, but it’s well worth a read. And you can see her themes and interests emerging.

For Adults: The Calculating Stars by Mary Robinette Kowal. This is alternative history, which is one of my favourite genres, and begins with a meteorite wiping out much of the east coast of the United States in 1952. The heroine is a pilot and mathematician who realises that there are going to be huge climate changes because of the meteorite, and that the earth is going to become uninhabitable.

So she becomes part of the race to get humanity into space. But what she really wants is to be an astronaut.

I loved this book so much. It also frequently made me want to hit people.